When vision is impaired, the other senses may be more important. “Sound, touch, smell and taste are a natural part of our sensory world, and can be used to complement vision” (Holsanova, 2016:62). In order to make foreign films accessible to blind and visually impaired people (B/VIP), audio description (AD), as an access service that translates visual images into words, should be combined with audio subtitling, as spoken subtitles.

This paper will place emphasis on “Sororal” (“Sororelle”), a stop-motion animation film, directed by Frédéric Even and Louise Mercadier with production by Papy3D and JPL Films, for which AD and audio subtitles were created, recorded by voice talents, adjusted, synchronised, presented and evaluated by Greek people with visual impairments. This is an end-user perception study, constituting part of our wider research on the topic, trying to understand the usefulness of pre-screening touch tours for blind and visually impaired audiences, when engaging with stop-motion animation films.

Following the screening of the aforementioned animation film, questionnaires, with questions on linguistic choices, voice delivery, synchronisation, as well as sensory engagement, were read to the participants, discussions took place, and feedback was gathered. We could say that emotional engagement, enjoyment, and narrative understanding are the main Skopos for the target audience, who, in fact, underlined the necessity of information prioritisation and highlighted the importance of sound mixing and voice adjustment in a way to weave AD and audio subtitles (namely the French subtitles that were translated into Greek to be read and recorded) among sounds of the film. Delivery and reading speed were issues that were investigated, discussed, and resolved.

Last but not least, trying to embed senses other than vision and hearing, could a pre-screening touch tour provide the audience with additional details on animation films? Is the information load provided with AD influenced by the tactile material? Does such an approach engage the audience with visual impairments? For a multi-sensory approach, the main characters’ 3D face models were printed, dressed, and adjusted for a pre-screening touch tour, with a view to checking the impact of touch along with AD for the end user. 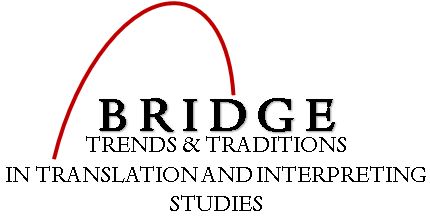